Our goal is to consistently exceed your expectations. 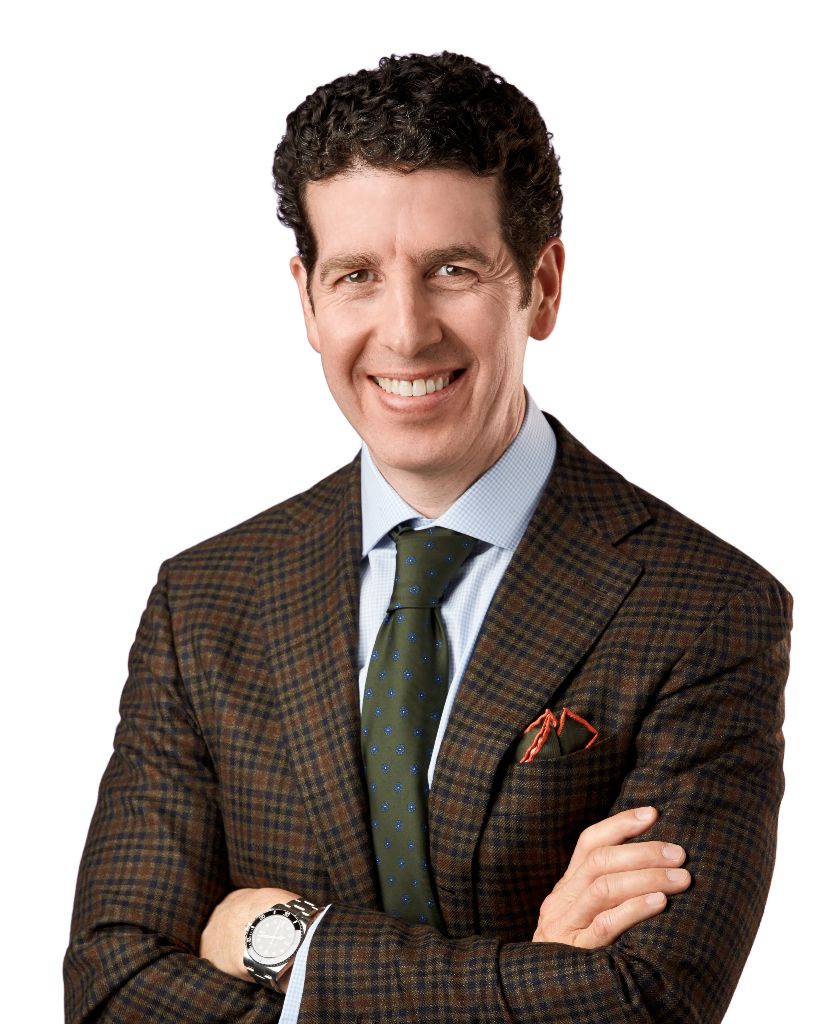 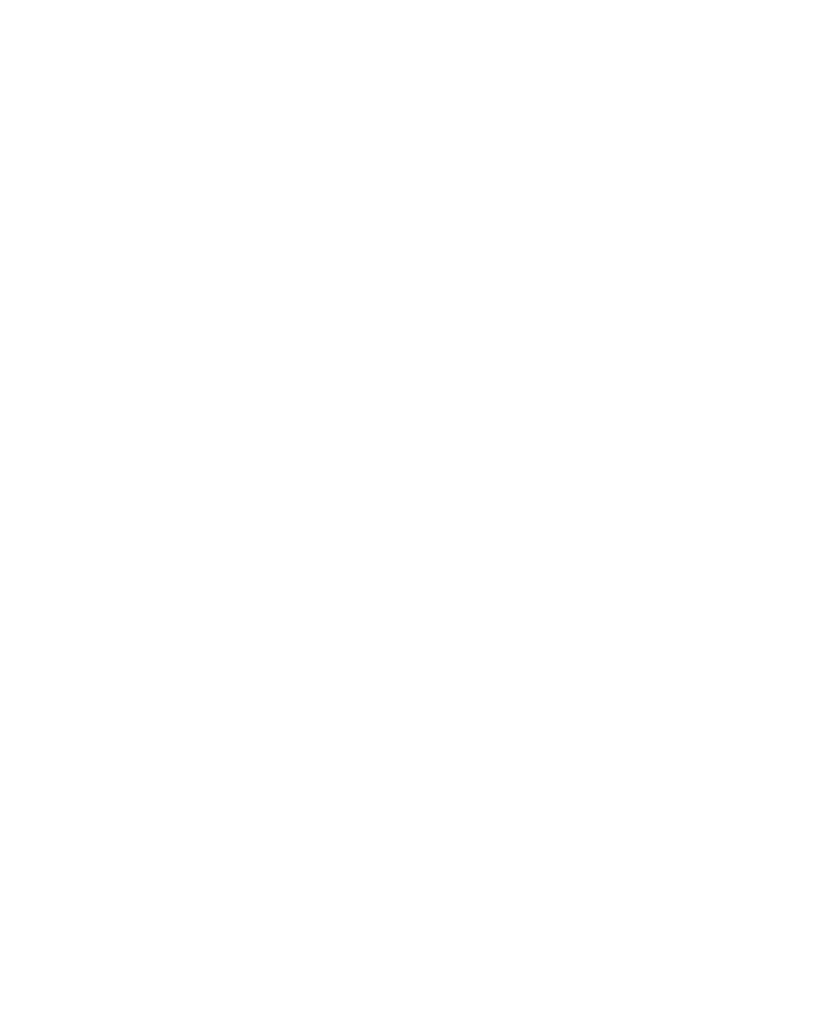 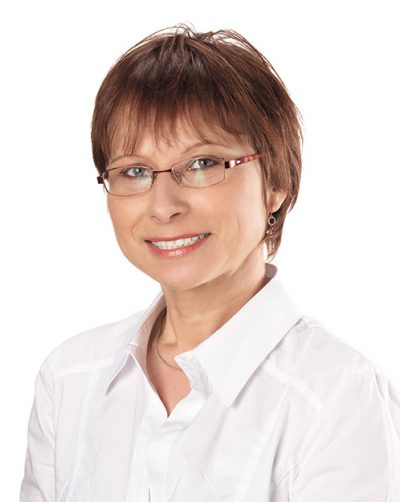 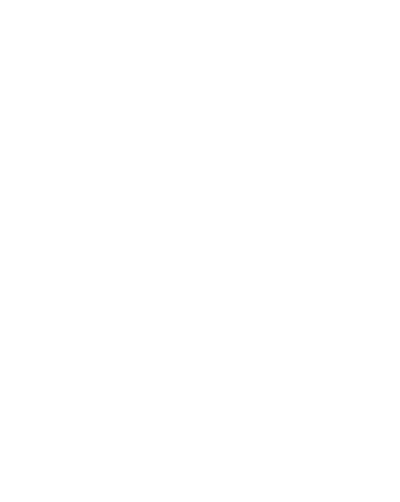 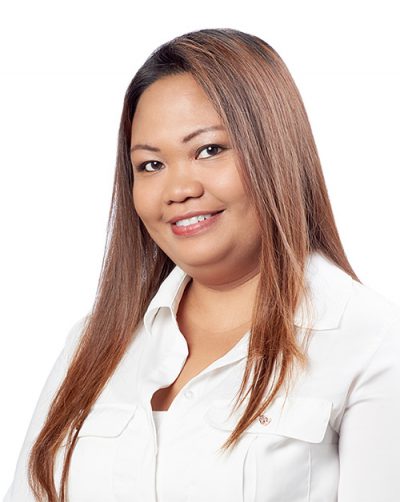 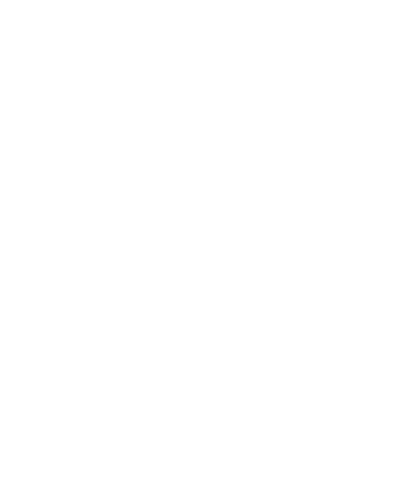 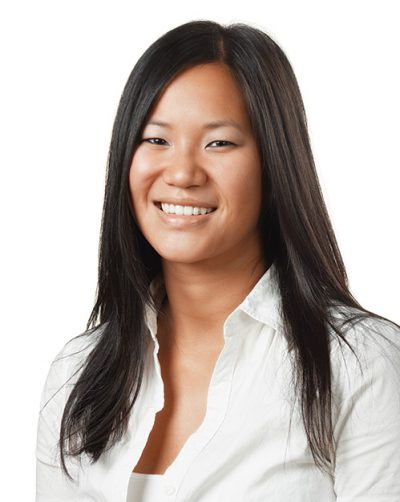 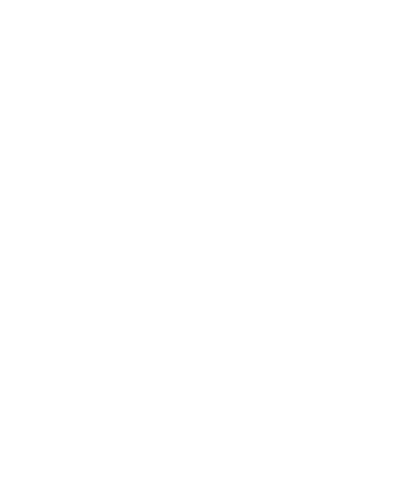 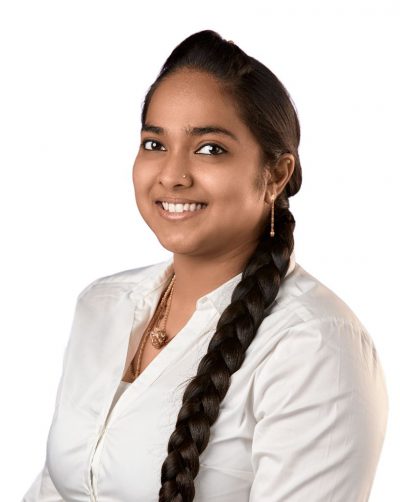 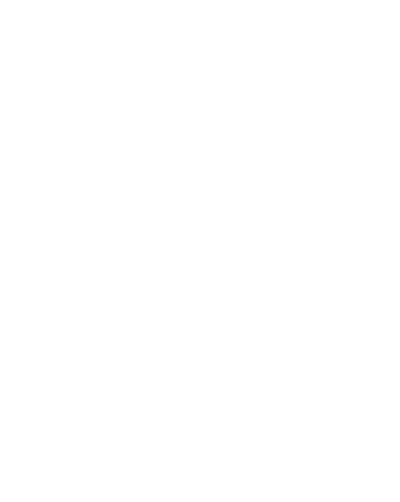 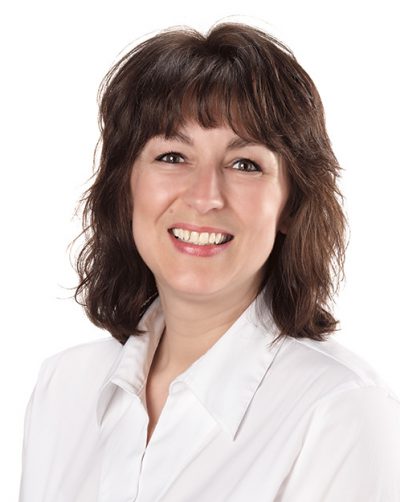 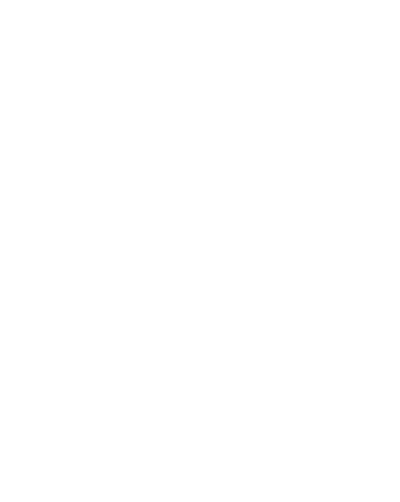 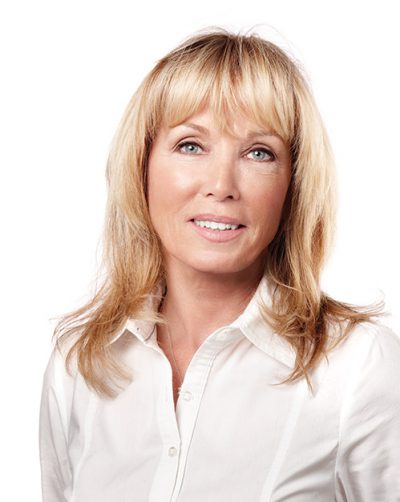 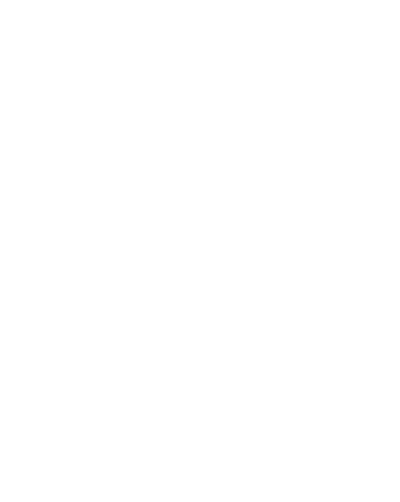 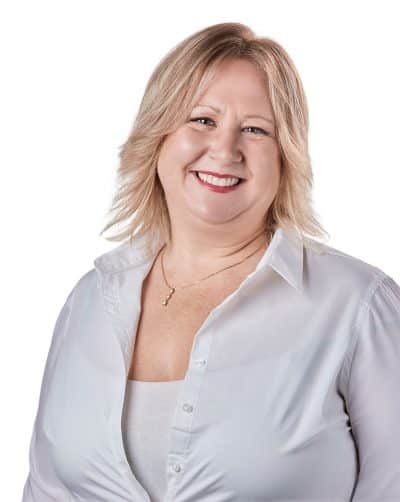 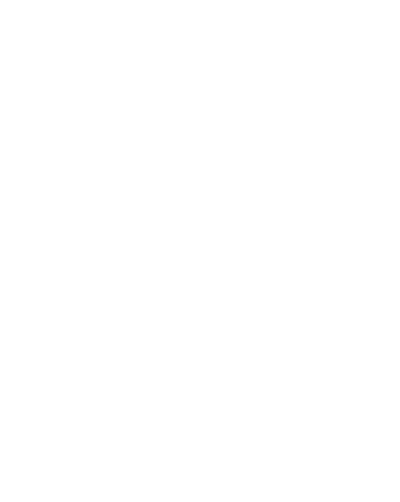 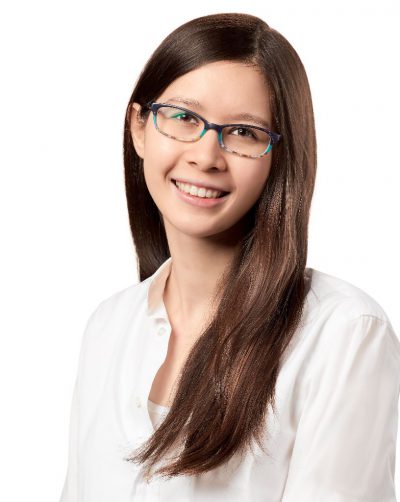 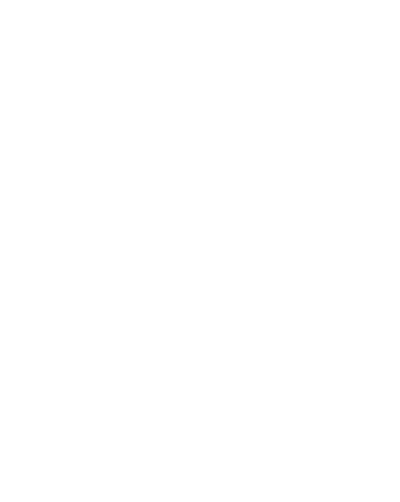 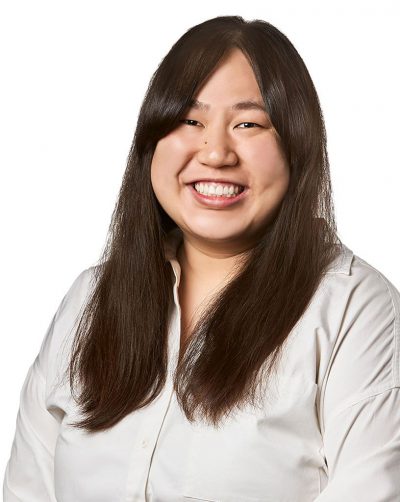 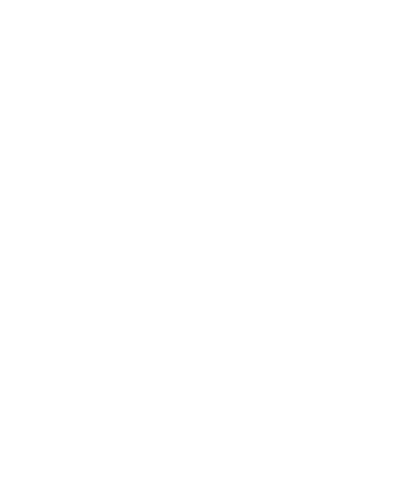 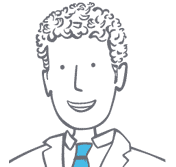 After graduating from dental school at McGill University in 1986, Dr. Paul Korne completed a residency program at Mount Sinai Hospital in Toronto. He was then awarded his Master’s degree in orthodontics at the University of Western Ontario in London. His main interest lies in the field of orthodontic biomechanics, the science that deals with the application of forces to the teeth and supporting tissues.

Outside of dentistry, Paul plays acoustic guitar. Paul and his wife, Michelle, have three children: Ella, Andrew and Benjamin. 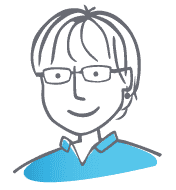 I graduated from Shadd Academy's dental assisting program in 1993 and have been working with Dr. Korne since 1999. Whether doing laboratory work, taking diagnostic records or helping patients with their Invisalign treatment or retainers, I take pride in making our patients feel comfortable at every step of their orthodontic treatment.

Best advice I was ever given: to not judge a book by its cover.

I would love to meet this person because… Oprah Winfrey: I admire her ability to connect to all human beings. 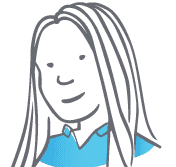 I completed my dental assisting program in 2003 from the Montreal Medical Training Centre. I joined Dr. Korne’s team after working nine years in general dentistry and orthodontics. My duties include laboratory work, photography, radiology and sterilization and I enjoy working as part of a skilled team to deliver the best possible care to our patients.

Best advice I was ever given: to do something that adds meaning to your life. In that way, it is easy to become motivated to perform at your highest level.

On the weekend I love to… spend time with my husband and daughter.

If I could go anywhere in the world…I would go to Bora Bora! 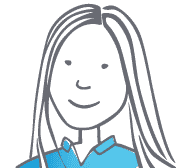 A native of Ottawa, I graduated from Algonquin College in 2007 with a Level-II dental assisting degree. My assisting duties in the office consist of radiology, photography, laboratory work and helping Dr. Korne and his team of hygienists deliver excellent care to our patients. I love working with a diverse clientele of patients and parents and I enjoy meeting new people every day.

Random fact about me: I’m obsessed with Starbucks and have a collection of their cups from all over the world!

I would love to meet: Justin Timberlake because I admire his work; he’s so talented! 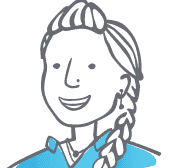 I joined the Korne Ortho team shortly after having graduated from CDI College in 2015. As a laboratory assistant, my tasks include sterilization, radiology and photography. I’m proud to be part of a wonderful team who take such pride in providing the best possible care for our patients.

Favourite quote: When life gives you reasons to cry, show life that you have a thousand reasons to smile

If I could go anywhere in the world… I would love to see Sri Lanka! 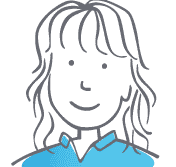 As office coordinator it is my pleasure to welcome you to our office, help you with any questions or concerns you may have, and find an appointment that best fits your schedule. I have been a part Dr. Korne’s team since 2006 and take pride in our amazing team spirit.

Random fact about me: I can wiggle my ears without touching them.

Favourite Quote: “By knowing what is underneath, we can better understand the surface”. 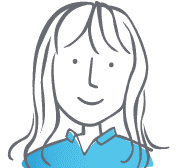 With over thirty years of dental experience, I was eager to join Dr. Korne in 2011 as Financial Coordinator. I take pride in assisting all the patients and parents and making each visit as comfortable and welcoming as possible.

Random fact about me: I lived in Cape Cod

Favourite Film: “Gone with the Wind”

On the weekend I love to…go to the ballet, opera and dinner with friends 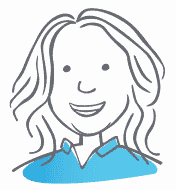 As Treatment Coordinator, I look forward to welcoming you and your loved ones at Korne Ortho. Previously, I worked for an airline
for 13 years where I developed a true passion for customer service. I feel very fortunate to work with Dr. Korne and his team.

Favorite Quote: “Your energy introduces you before you even speak”

Random Fact: I adopted my dog Molly 7 years ago while vacationing in Turks and Caicos 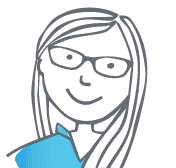 I joined the Korne Ortho team as a registered dental hygienist almost immediately after graduating from John Abbot College in 2017. As a hygienist, my goal is to give each of my patients the best possible care, and to see them leave our office with a smile on their face!

Favourite quote: Today is always the most enjoyable day!

Random fact about me: I love to play the piano, and dream of one day owning a baby grand 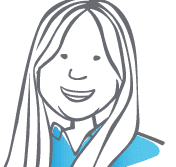 During my schooling at John Abbott, I had the opportunity of visiting Korne Ortho. Ever since, I wanted to work in this orthodontic practice and my wish came true! I strive to offer my patients the finest dental care and make them proud of their smile.

Favourite quote: “We take photos as a return ticket to a moment otherwise gone”

Random Facts about me: I love to travel!

Our clients love us!